the Kitchen Concept for Whirlpool
The Kitchen Concept design was created in response to the decreasing size of urban homes over the past century.
Meanwhile they wrote a book named "Product as Landscape: Volume two  " 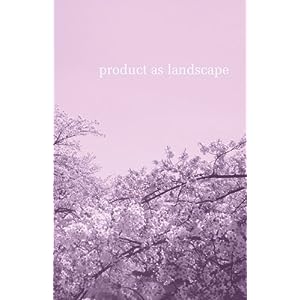 what interested me of their idea is that they also care about the emotion of consumers. Colin mentions a desire for better balanced "joy-to-stuff" ratios. People can afford to buy big; instead they choose to buy fewer but more meaningful products, although the ultimate financial costs are roughly equal.